This item only ships to the United States.
What's in the box 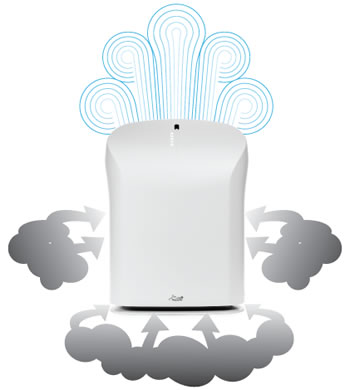 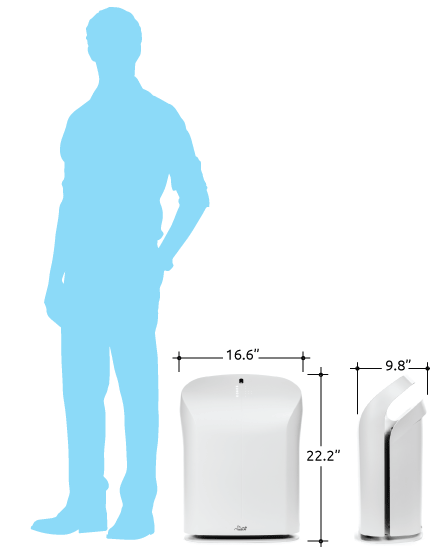 Open
1. Test samples: mite allergen (Der f2), cedar pollen allergen (Cry j1), 4 types of mixed spores (Aspergillus niger, Penicillium citrinum, Chaetomium globosum, Myrothecium verrucaria), Cat allergen (fel d1)
2. Test samples: type A influenza virus(H1N1), Escherichia Coli, Staphyllococcus aureus
3. Test data shows our HEPA filter (brand new or like-new) can trap particles 0.3 microns in size at 99.97% efficiency, and our air purifiers are able to remove 99.9% of 0.1 micron-sized particles from the air. Research data shows True HEPA-rated filters can trap particles less than 0.1 microns in size at higher than 99% efficiency. For more info, see https://www.cdc.gov/niosh/docs/2003-136/pdfs/2003-136.pdf, pp.11–21.
4. All energy and filter cost calculations are based on 24/7 usage on the highest fan setting. Information of each model is based on the official website of each company.
5. Calculations of savings are based on energy consumption and filter replacement costs of the BioGS SPA-550A versus the Honeywell 50250 with 24/7 usage.
6. Based on average ceiling height of 8 feet when the air purifier is operating on the highest fan speed
7. ACPH = Air Changes Per Hour
*. Free Shipping to Contiguous US. Learn more
†. Photo illustration only and do not represent actual filter performance.
††. Source of energy cost: US Energy Information Administration, Average Retail Price of Electricity, June, 2019.

Easy to use, and just like the other Rabbit Air filter we have, performs awesome!

We have it in our bedroom. Sleep much better now. Only complaint is that you can’t turn off the display in auto mode, it always light up when it changes operations. So we sleep with a fan speed selection not on auto. 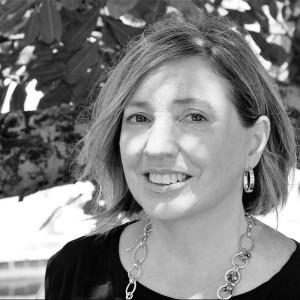 The item was a wedding gift from our sweet sister and brother-in-law. It has a very sleek design, is easy to use and we believe we are sleeping better. We highly recommend and sincerely thank our family for the thoughtful gift.

This is our second Rabbit Air. We had our first one for over 15 years. Wanted to upgrade to new one. Can sure tell the difference in air quality. Highly recommend !